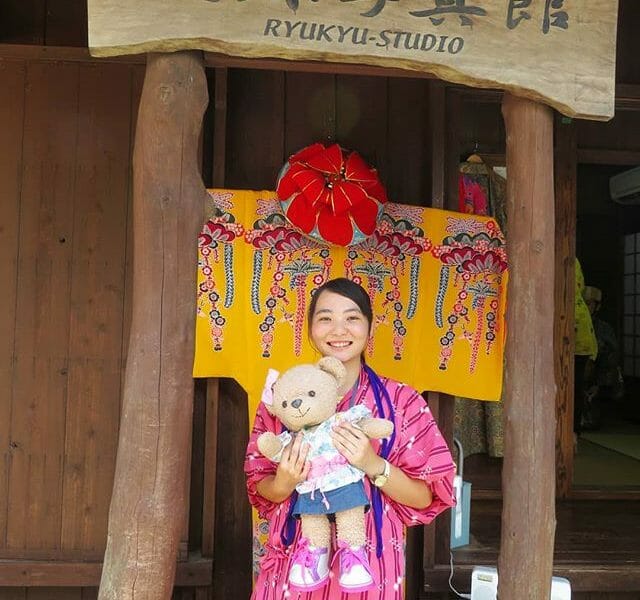 Hello from Okinawa World!😀 It is a big theme park at the southern end of the main island that focuses on traditional Okinawan culture. Actually it is three separate sites, Kingdom Village, Gyokusendo Cave & Habu (poisonous snakes) Center🐍🐍🐍 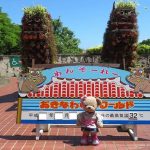 My first local friend! She works in a souvenir shop here at Okinawa World! Love here costume sooo much😄😄😄 How can I get one hmm😅😅😅🐻🐻🐻 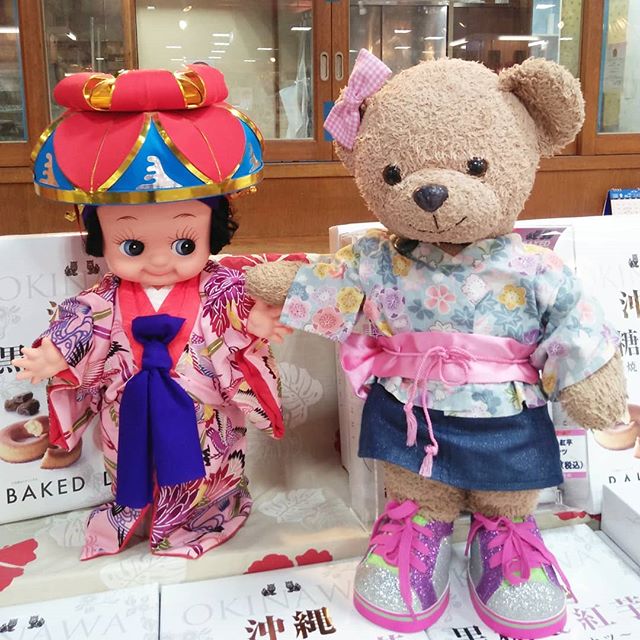 Me with a staff at Ryukyu Studio 😉😉😉😉 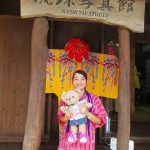 I and my mama in Ryuso a.k.a traditional Okinawa costume 🐻🐻😄😄 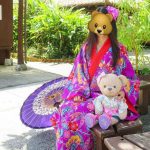 Mama said “Nambi, go spin that wheel, I will take photos for you”, I don’t even know what it is for.😳😳😳 Does anyone know?😅😅😅 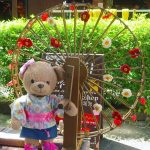 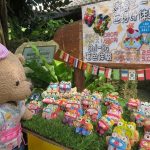 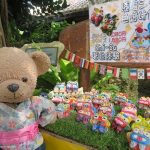 Love the Japanese village here, it’s so simple and pretty😊😊😊 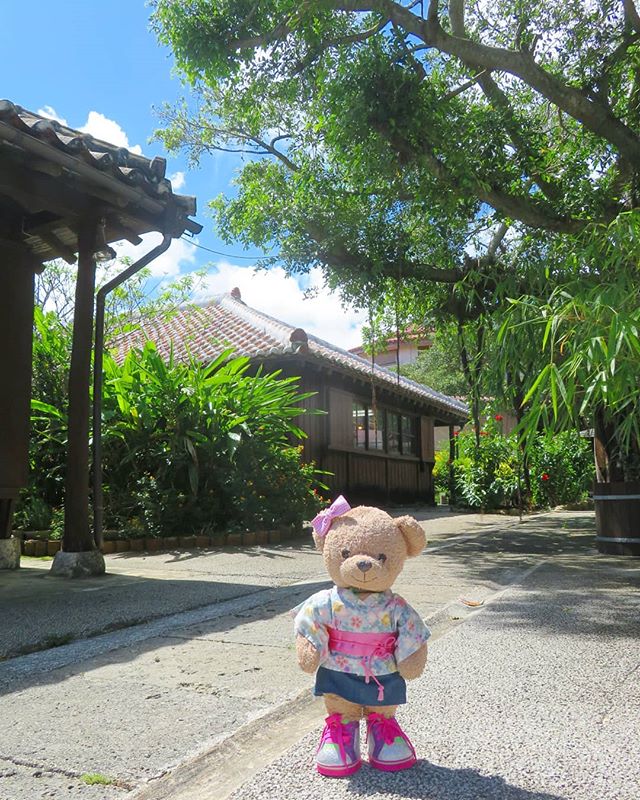 Waiting for the traditional Ryukyu drum and dance show!!! So excited 😄😄😄 Photos and videos are not allowed during the show. 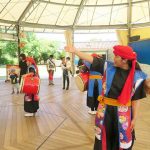 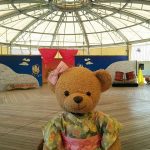 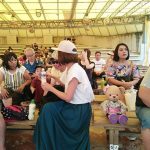 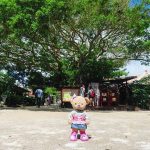 Escape from the heat outside for a while and visit the indoor museum at Okinawa World.😊😊😊 What’s your most favourite museum? 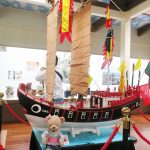 Time to rest😄😄😅😅 So hot and tiring walking around Okinaa World. Getting some icecream and smoothie for myself and mama! Okinawa is well-known for pineapples 🍦🍦🍦🍦🍍🍍🍍🍍 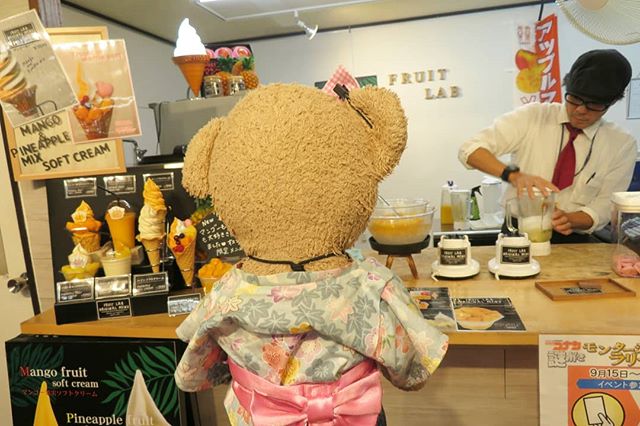 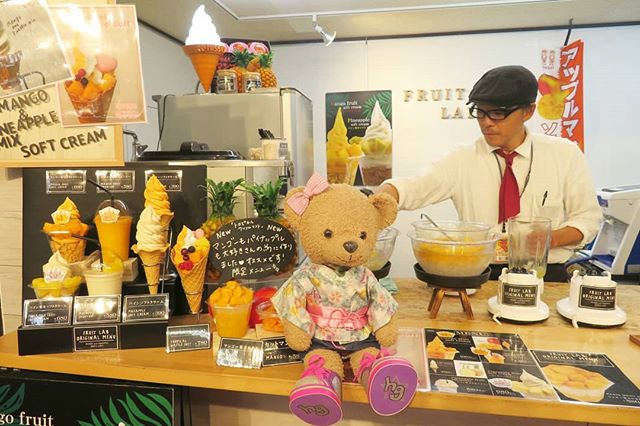 Taking a break from the heat and visiting another famous attraction inside Okinawa world — Gyokusendo cave ! The cave stretches five kilometres from end to end, and boasts a host of spectacular rock formations. It’s been around for 300,000 years or so, but it wasn’t discovered by us humans until 1967. Temperature inside the cave stays at a constant 21°C all year round. My pictures say nothing about the place, what I’ve seen with my own teddy eyes are 100 times more fantastic! 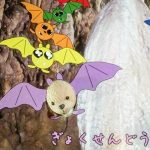 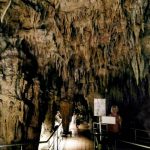 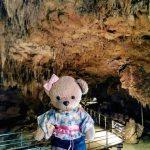 Mama is not a fan of vegetables but she heard that Okinawa bitter melon juice or ‘ Goya ‘ is very famous here. So before leaving Okinawa World, she asked me to taste it for her. Arrrrrgh it’s super bitter!!!!😂😂😂 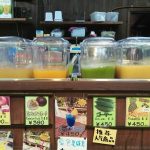 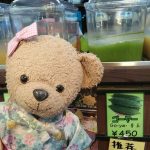 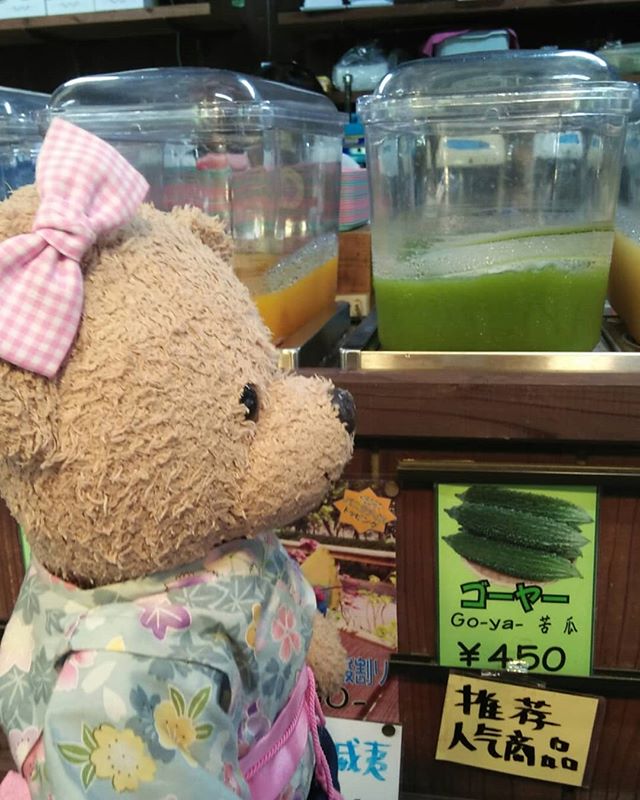 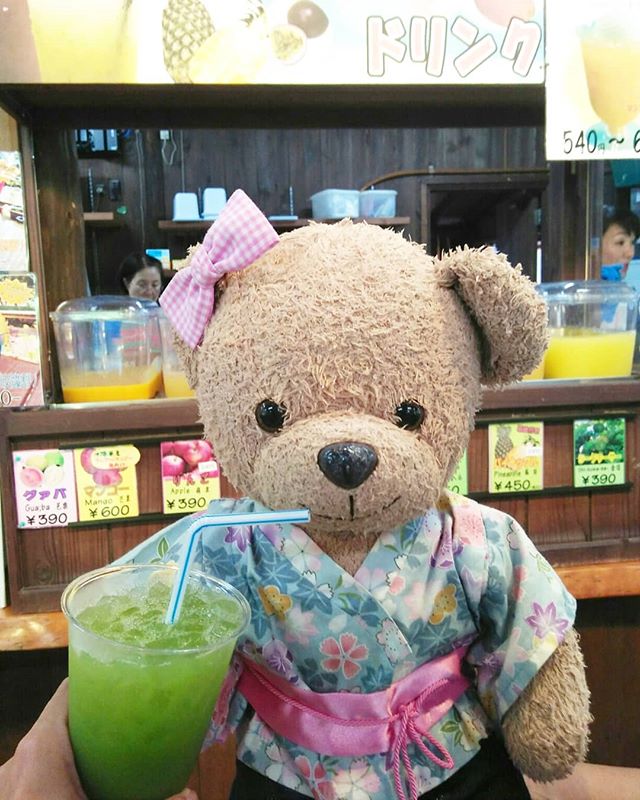